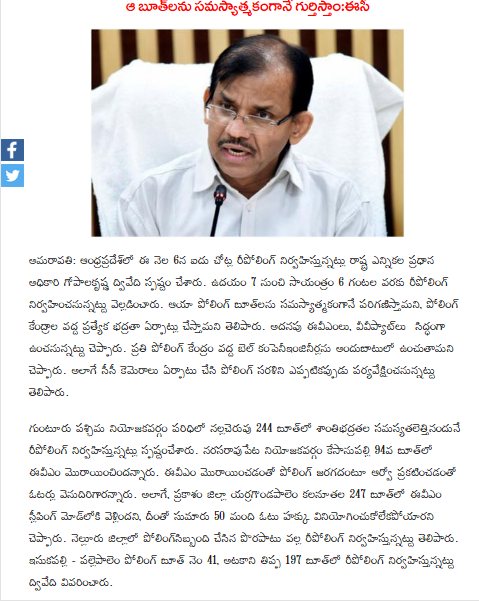 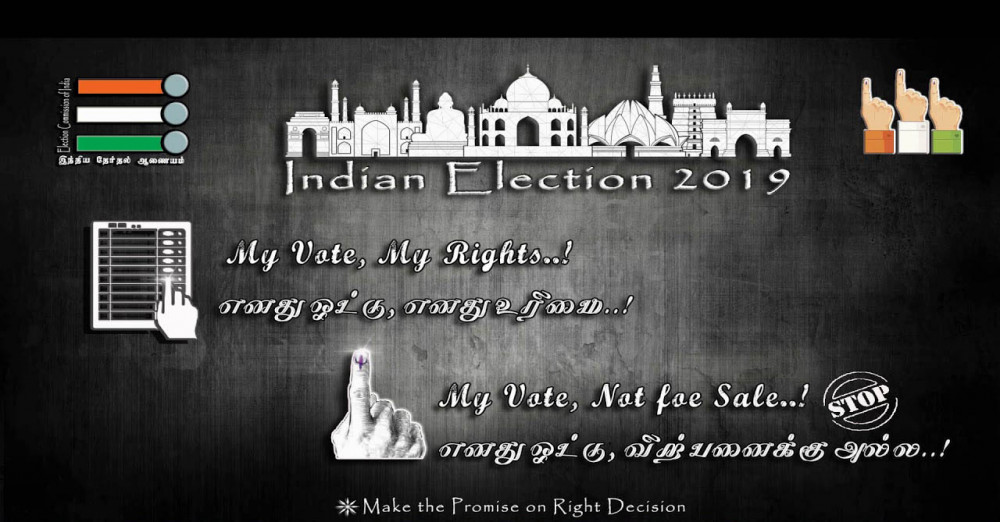 WHY WE NEED TO VOTE ?
About Election Commission

The Election Commission of India is an autonomous constitutional authority responsible for administering Union and State election processes in India. The body administers elections to the Lok Sabha, Rajya Sabha, State Legislative Assemblies in India, and the offices of the President and Vice President in the country.

One of the most important features of the democratic policy is elections at regular intervals. Holding periodic, free and fair elections are essentials of a democratic system and a part of the basic structure of the Constitution. The Election Commission is regarded as the guardian of elections in the country.

The Election Commission had tried to bring improvements in election procedures by the introduction of Electronic Voting Machines or EVMs. It was thought that these would reduce malpractices and improve efficiency.

So, Above we have Tried to Provide Basic Information About Elections and Importance of Vote, Please Use Your Powerful Vote For Our Country On 6th may 2019 Repolling ; Time :: 07:00 AM TO 05:00 PM (AP) , If You are facing any issues  in election time or If any one is Trying to Buy  Votes  please Call : 1950 or   Voter Helpline App ,  or Use cVIGIL to Report .  So Don't Miss To  Book Mark Our INJNTU.COM Page & Install Our Android App To Get All Notifications About Jntuk, JntuH Updates & Rc / Rv Results Directly On Your Mobile Phone.